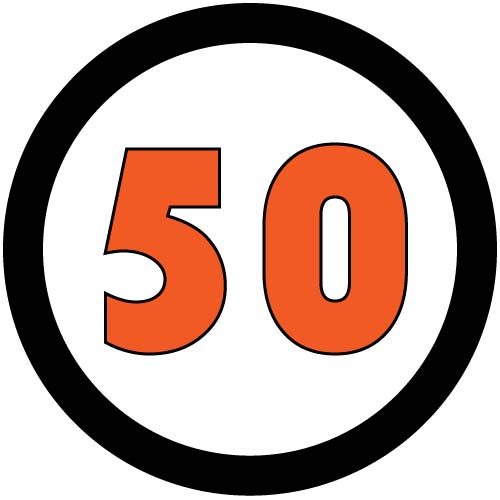 Sugimoto68 will finally feature a Murakami sale–buy one, get one for 50% off! This sale marks a gradual revamp of the site, which will feature more articles and an inventory expansion to include work from a variety of contemporary artists such as Mau Mau, Shepard Fairey and a few others. Also I’ll be digging up more work from the Murakami archives from time to time. Primarily, this New Year’s sale is a thank you to all of the customers who have purchased art from Sugimoto68 in the past.

The Deals
Although Sugimoto68 will offer great bargains on the entire inventory (ahem), a few pieces stand out. #1 Algae Ball & Dumpling
Both Hidari Zingaro Japan and Hidari Zingaro Berlin offered these prints in the latter part of 2013 and they instantly sold out. They subsequently shipped on time at the end of 2013, unlike many other prints so they only occasionally turn up. These first mini flower balls also come in a convenient, no-so-expensive to frame size. #2 Ncha!
A largely underrated print released in early 2010. You may have difficulty in finding this print at a reasonable price–until today;) It comprises part of the shiny, cold stamp print collection of Dobs that began in 2007 with Hoyo Hoyo, then followed with Poke (2008), Guru Guru (2008) and finally Totem Pole (2011). This Dob, reminiscent of Murakami’s early Dob design, salutes his team of mushrooms. Kawaiiii! (Cuuute!) #3 Yellow Dob & Pink Dob
With the recent proliferation of Dobs, what makes this one so great? Pastels!! In 1999 Murakami released a set of pastel dob silkscreens in Pink, Yellow and Aqua. Not until over 10 years later did he release offset versions of those prints in 2011–and they are stunning! The colors of the prints really pop, in a way you would not normally expect for an offset print. Murakami has produced only about a dozen editions of oversized (68 cm sq) Dob prints, so they are much more uncommon than the smaller (20 cm sq) Dobs. Now a rare chance to get one at a reasonable price!

The Details
Buy one print, get a 50% discount on a second print of equal or lesser value. The sale runs from January 16th (Fri) to 18th (Sun) Japan time, starting at midnight. If you have any questions, please send them via the contact page.