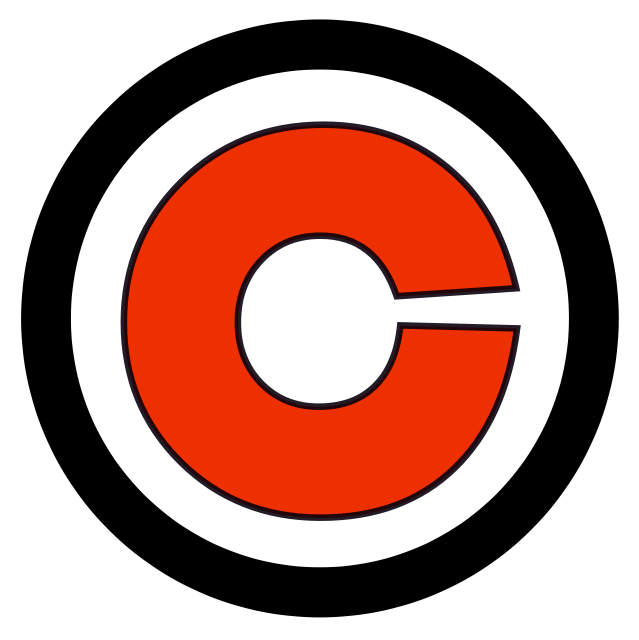 A Murakami print problem that collectors do not normally perceive as a problem is the identification of the production date of a particular print. Naturally, the date of the print appears right on the print itself, right? Wrong. Major auction houses and all types of Murakami sellers often identify the incorrect production date for Murakami prints. Nearly everyone gets it wrong at some point—now there is no need to mis-date Murakami prints anymore! This guide will explain the meaning of the date(s) printed on a Murakami print and then offer a more accurate way of identifying a print’s release date.

The primary reference for the information on prints comes from the Murakami collector must have book, Takashi Murakami Prints, “My First Art Series” , Kaikai Kiki Gallery. Additional photo evidence will supplement the references to the text.

1 The date on the print is the copyright date for the image, not the physical print.

‘Image’ means the literal image. So for instance, Murakami created his loveable Dob character in 1996, but each variant of Dob has his own separate copyright date. The same goes for the multiple skulls, flowers, jellyfish eyes and whatever other strange mysterious characters emerge from Murakami’s hyperactive noggin. The most obvious support for identifying the printed dates as copyright dates comes from the original My First Art series of prints released in 2001. Checking in Takashi Murakami Prints we find these years on the prints: A Master Mushroom and Into the Dream (1999); Dob Red and Dob Blue (1996-2001); Hiropon (1997-2001); My Lonesome Cowboy (1998-2001); Doves and Hawks (1998-2001); Kamiuchimaki (2000-2001) and Genki Ball (2000-2001). All of these prints were released in the same year, 2001, but have various copyright dates. Additionally, some have date spans, another good indication that the date on a Murakami print is a copyright date, not the date of the physical print.

2 So how do we know the date of production/release? Look at the signature!

One can continue through all of the prints through the Murakami oeuvre and generally find one of three patterns: A) The same copyright and signature date for prints released in the same year as a new creation, such as Jelly Fish (2003); B) Differing copyright and signature dates for prints that Murakami released sometime after his new creation, such as Tantanbo (2004) ; or C) prints in which Murakami’s eponymous signature date is completely illegible or missing, as in Dob Yellow (2011), so fails to divulge when the print was released. In such cases, only an official Murakami reference can confirm the release date.

The early first series Murakami prints mentioned in the first section are all signed ‘Takashi 01’. The year of the print signing is the year of the print release. The second series print releases begin the real disjunction between copyright and release dates. All of the prints have copyright dates of 2003, but they had releases over a two-year span with Jelly fish (not Jellyfish) and 727 signed, ‘Takashi 03′, with the remaining 8 prints, such as Tantanbo, signed ‘Takashi 04’.

In the example of Tantanbo, the copyright date is 2003 but Murakami signs the print as ’04. Murakami Prints also lists Tantanbo as 2004.

Kaikai Kiki News 2 (2009) serves as the exemplar of a commonly misidentified print. The copyright date is 2008, so many sellers identify it as a 2008 print. However, the signature is ‘Takashi 09’. We know it has to be a 2009 print, with the new Kaikai Kiki News image taken from some original piece created the prior year. We can partially corroborate this fact by the absence of Kaikai Kiki News 2 from the book that lists nearly all of the prints through 2008.

Yellow Dob (2011) and Lime Green Time (2011) also have date mismatches–sort of! Murakami does not have a legible date signature on the 1999 copyrighted Yellow Dob image, which originally appeared on a silkscreen. The ’11 can be seen for the 2008 copyrighted lime Bokan print.

However, there is a disturbing exception to the rule—Here Comes Media (2009). The original Here Comes Media was released in 2001 and has a copyright date of 2001. As per the copyright rule, Here Comes Media (2009) has the copyright date of 2001, but the signature also appears to be ‘Takashi 01’! The 2001 and 2009 prints have the same image, but the later print has the shiny cold stamp background that the original lacks. The 2009 print does not appear in Takashi Murakami Prints therefore it is extremely, highly unlikely that it is a 2001 print. Maybe Murakami got a bit lazy and started writing his 9s like 1s? Arguably the ‘09’ on the KKKK News 2 (pictured above) sort of looks like ‘01’.

The next time you purchase a Murakami with a misidentified date, just pull out your trusty Takashi Murakami Prints book and tell the seller s/he made a mistake–but you’ll forgive them if they give you a slight rebate;)

Revised 2018/3/9 to correct the claim that the Murakami Prints book lists all 2008 releases. Corrected to read, “We can partially corroborate this fact by the absence of Kaikai Kiki News 2 from the book that lists nearly all of the prints through 2008.” Prints released via lottery in December 2008, such as from the last four prints from the Daruma series, Nirvana and Platinum Dob do not appear in the book.